How To Adapt Your Workout For Your Age

Even the most youthful and dedicated athletes are not immune to exercise-related injuries. But any expert will quickly point out that the risks of not engaging in regular physical activity are far more dangerous to your health than doing nothing.

Proper technique, form and training all are keys to maximizing workout benefits and avoiding a pulled muscle, sprain or worse. As we age, education about our changing bodies also is critical to getting optimum benefits.

Here’s what experts say about mindfully navigating your way through the decades.

“It’s easy at this age to feel like you should be able to do all of the things that your body was able to do in your 20s and 30s,” says Samantha Merchant, exercise physiologist and personal trainer at The Works Fitness Center in New Hampshire.

5 Habits To Steal From Nutritionists

They check in before dinner.

These days, you’d be hard-pressed to find a nutritionist who doesn’t plan her meals ― but Blaire Newhard, a dietitian in Oceanside, CA, has one caveat to the process: Be flexible. Every day before dinnertime, she and her husband check in with each other to compare notes on their day’s activities, because sometimes the events of the day don’t pair with the meal they’ve got planned. Did they get to exercise, or were they stuck at their desks for most of the day? Was there a 3 p.m. office-birthday celebration, or did they not snack all day? Then, they can figure out whether it would make sense to eat that hearty turkey chili they’d initially planned for the night, or if the salad with poached salmon would be more appropriate. Having a 4 p.m. “How’s the day going?” check-in with yourself, or your spouse, is a great way to ensure you end the day with the meal your body needs.

Strain of the Week: Purple Frost

Strain Highlights Purple Frost is an indica-dominant hybrid bred by Resin Snob and produced by Samadhi Farms. This pungent cross of Obama Kush and Skunk #1 offers consumers a bouquet of diesel fuel, spices, and a round, earthy undertone. The strain’s effects are relaxing and peaceful, helping consumers shrug off stress and unwind after a long day. Purple Frost…

Lady Gaga revealed this week that she’s been living with fibromyalgia, a chronic illness that causes musculoskeletal pain. Shortly after her announcement, she was hospitalized for severe pain and canceled her performance at the Rock in Rio music festival in Brazil.

It’s unclear if the singer’s hospitalization was a result of her condition, but it wouldn’t be uncommon: Fibromyalgia’s symptoms can be so bad that they drive sufferers to seek emergency help, according to testimonies from people who live with the health issue. 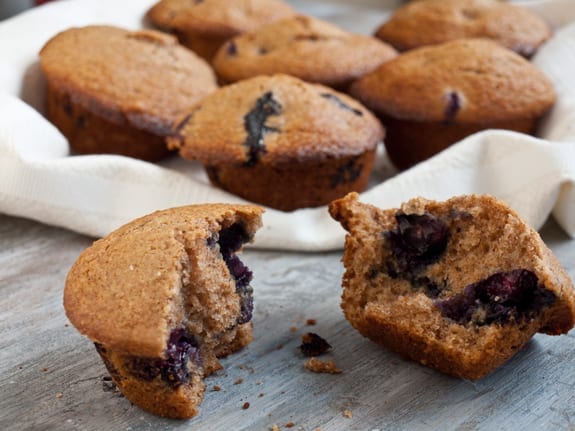 Before we get started, a few words about the ingredients. I use a combination of whole wheat flour and all-purpose flour to give these muffins a distinct wheat-like flavor and texture — that’s what makes them taste like breakfast instead of dessert. Don’t be tempted to substitute all whole wheat flour or your muffins will turn out very dry. The recipe also calls for wheat bran, which is the outer layer of the wheat kernel that’s removed when wheat is milled into flour. It’s high in fiber and contains many essential vitamins and minerals. You can find it at most large grocery stores, Whole Foods or health food stores; if not, wheat germ (the most vitamin and mineral-rich part of the wheat kernel) makes an excellent substitute.

Strain of the Week: Blueberry Bomb

Strain Highlights Blueberry Bomb is an indica-dominant hybrid created by Palomar Craft Cannabis. This strain is a cross of Blueberry x Afghani and offers semi-weighted physical effects that relax muscles while combating stress and anxiety. The terpene profile is dominated by the scent of fresh blueberries, but underlying notes of orange peel and sweet earth can be present as well. Enjoy…

How To Change Your Life In Just 10 Minutes Per Day

10 minutes, ha! You won’t even need those. I’m going to show you not one, but six things. We’ll change your life and we’ll do it with time to spare.

If you have very little time to invest in your personal development, this is for you. I’d like to show you that even 10 minutes a day can go a long way. Keep this short morning routine up for a few months, and you’ll become calmer, more relaxed, and feel great about starting your day in a productive way, like this:

5 Cannabis Breeders Who Have Changed the World of Modern Cannabis 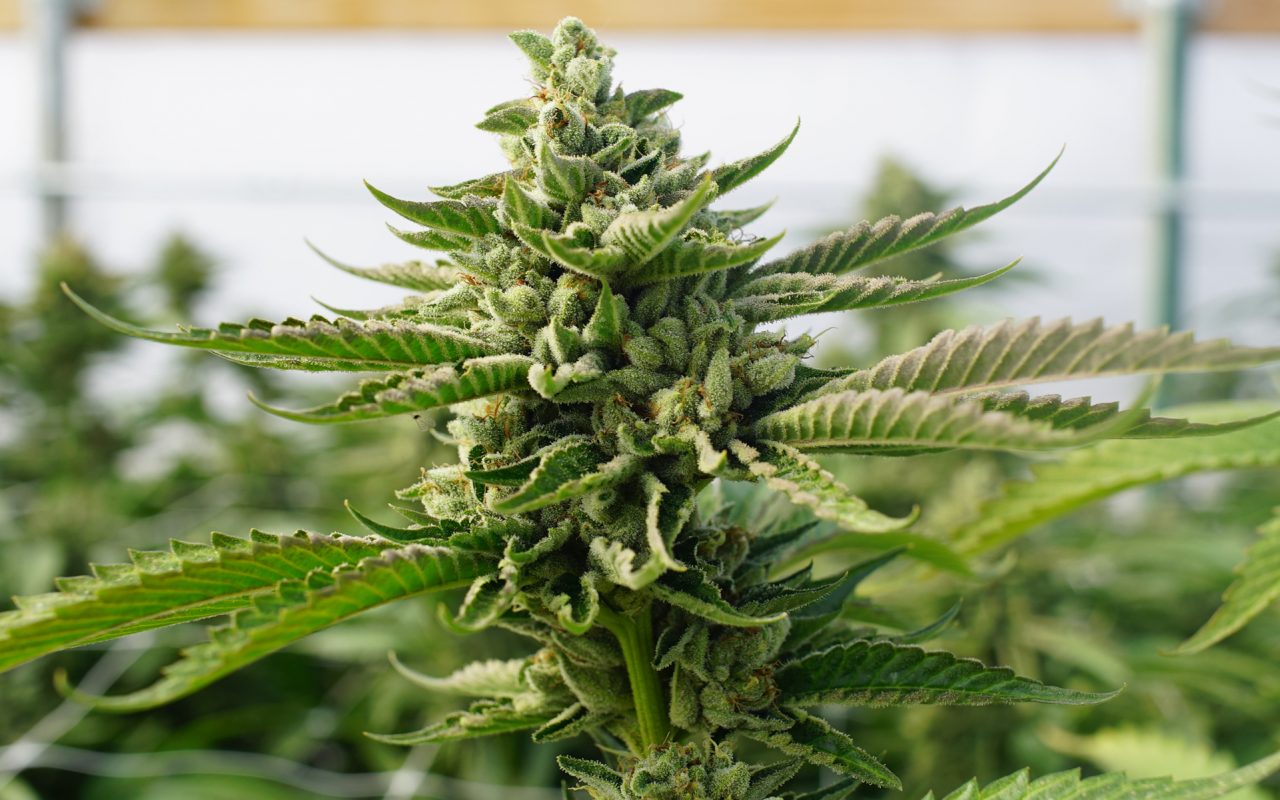 Evidence suggests that cannabis cultivation dates as far back as 12,000 years, making it one of the oldest farmed crops. Since then, cannabis genetics have been selected and bred to better serve the needs of different human populations. The last 50 years has seen a dramatic leap in quality, potency, and diversity of cannabis that can be directly attributed to breeders. Here are five of my personal favorite cannabis breeders who have brought legendary genetics to market.

Subcool of TGA Genetics initially took an interest in breeding as a grower and consumer who wasn’t satisfied with what was available to him. After decades of breeding alongside his partner MzJill, Subcool has created a long line of potent, flavorful, high-yielding strains. His genetics are found in gardens up and down the West Coast.

Dedicated to his work, Subcool takes time to thoroughly explore his strains before making them available to the masses. New genetics are sent out to a community of farmers for testing before they are publicly released. Subcool has a knack for selecting quality father stock, which has been key to his success with breeding strains. He recently received the High Times lifetime achievement award for his work in cannabis.

It’s official: If you want a longer life, you need to get moving.

A recent study published in the journal The Lancet found that the minimum amount of exercise you need to increase your longevity is approximately 150 minutes per week. The research also showed that everyday activities ― like cleaning your room and biking to work ― are just as beneficial as organized workouts when it comes to meeting that goal.

A team of researchers surveyed people between ages 35 and 70 about their physical activity in order to reach the results. Between 2003 and 2010, more than 140,000 participants in 17 countries completed a one-time questionnaire about how many minutes they had spent being active in the past week. Researchers then checked in with participants on the state of their health for about six to nine years after they took the survey.