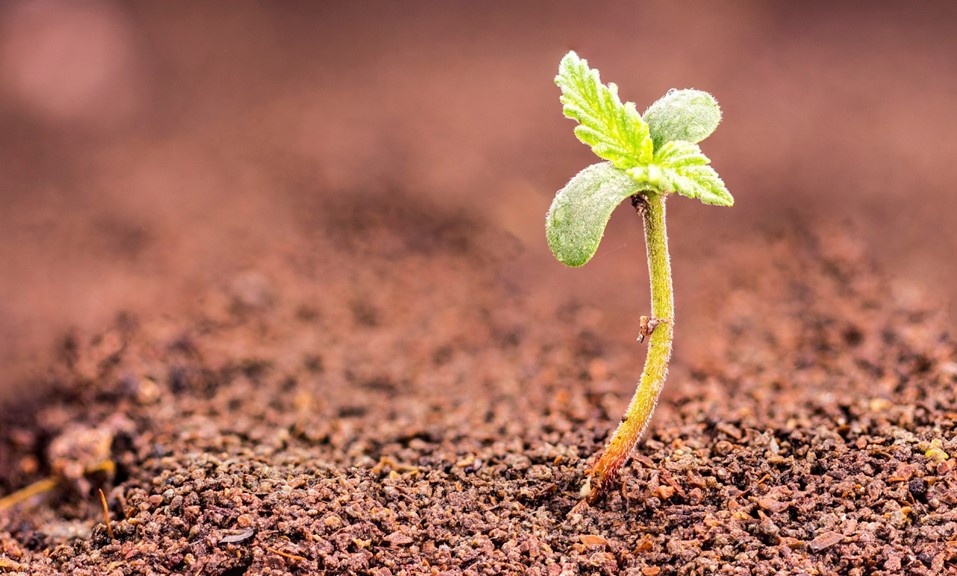 In many instances, a bad first experience may be enough for someone to tragically banish cannabis from his or her life forever. Typically the reason for doing so has to do with the anxious, paranoid side effects associated with THC, but what first-timers might not realize is there are a few ways to minimize those unpleasant feelings. For those beginners, lightweights, and low-tolerance consumers, we’ve compiled three basic tips, tricks, and recommendations for finding that perfect first-time experience.

Unlike THC, CBD is a non-psychoactive compound with relaxing and medicinal properties. CBD actually helps counteract the anxiety associated with THC, so it’s a perfect starting point for new users. You’ll often find strains with equal parts THC and CBD, but some contain almost no THC at all. We have plenty of high-CBD strains to browse in the database, but here are some of the most commonly found and widely embraced varieties:

I don’t know anyone who couldn’t use a little boost in their energy and self-control.

Researchers at the University of Nottingham recently published findings from their exploration of 83 separate studies on energy and self-control. What they found will change the way you start your day.

The researchers found that self-control and energy are not only intricately linked but also finite, daily resources that tire much like a muscle. Even though we don’t always realize it, as the day goes on, we have increased difficulty exerting self-control and focusing on our work. As self-control wears out, we feel tired and find tasks to be more difficult and our mood sours.

This exhaustion of self-control kills your productivity, and it makes the morning hours, when self-control is highest, the most important hours of the day.

But the trick isn’t just to spend your morning hours working; it’s to do the right things in the morning that will make your energy and self-control last as long as possible. 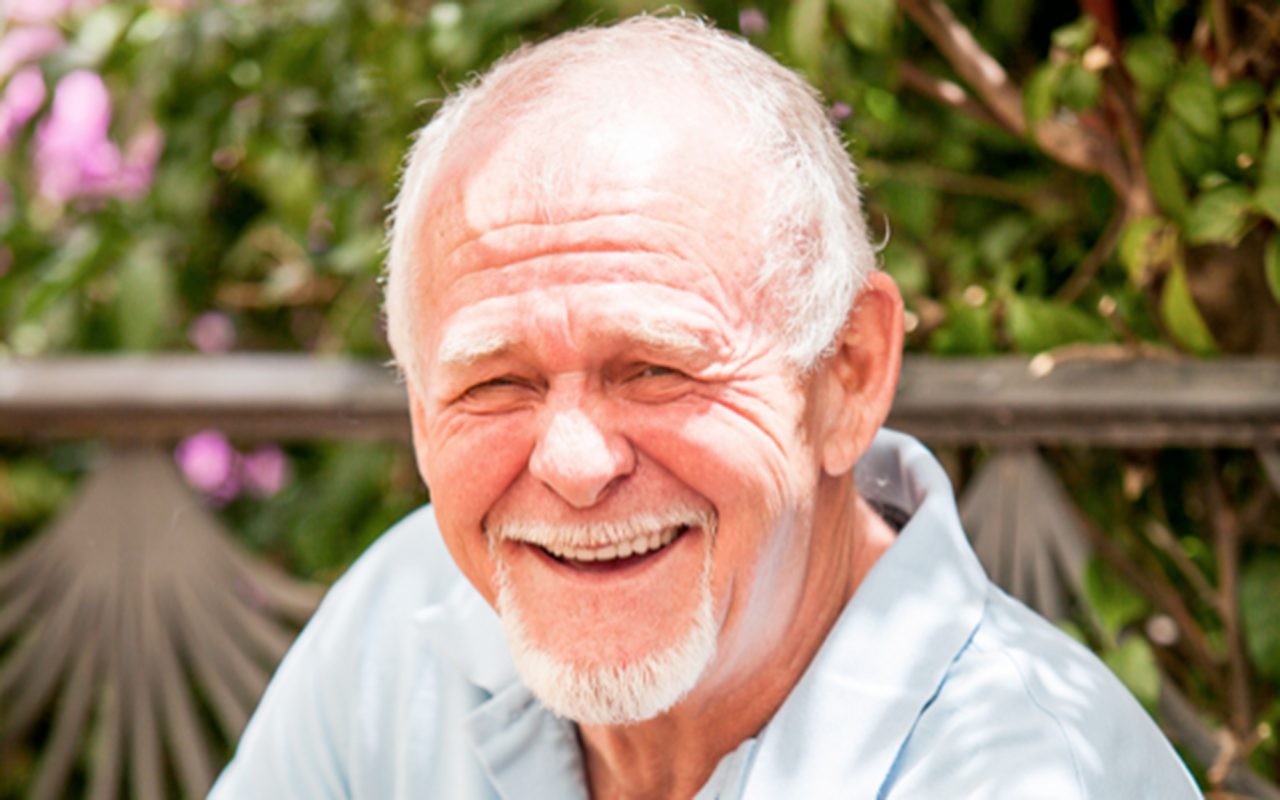 The Story of Rick Simpson

Rick Simpson stumbled upon his cannabis fame purely by accident. Long before “Rick Simpson Oil” was coined as a term, and long before cannabis was considered remotely mainstream, Rick Simpson was an engineer working in a Canadian hospital in 1997.

Simpson was working in the hospital boiler room covering the asbestos on the hospital’s pipes with potent aerosol glue. The boiler room was poorly ventilated and the toxic fumes caused a temporary nervous system shock, causing Simpson to collapse off his ladder and hit his head. He was knocked unconscious and when he awoke, he managed to contact his colleagues to take him to the emergency room.

The Many Ways To Use Coconut Oil In Your Kitchen

Coconut oil has long been loved for boosting your beauty routine, but it has also become a popular choice in the kitchen for anyone wanting to eat healthy.

Coconut oil contains high levels of medium chain fatty acids (MCFAs), which the liver uses as a source of energy. It is also revered for its boost of good cholesterol ― though reports say it can also raise your bad cholesterol, too.

While the verdict is still out on whether coconut oil is healthier than other popular cooking oils, such as olive or vegetable, one thing we know for sure is that it is a versatile ingredient to add to your pantry. You can use it just as you would butter, in anything from baked goods to vegetable sautés. And thanks to its high smoke point, it’s a good choice for frying, too.

Here’s how to get started on your coconut oil journey:

Strain of the Week: Purple Punch

Strain Highlights Purple Punch is the sweet and sedating union of two indica-dominant classics. By breeding Larry OG with Granddaddy Purple, the astonishing trichome laden Purple Punch was born, smelling of grape candy, blueberry muffins, and tart Kool-Aid. The potency of this strain gives the consumer a one-two punch to the head and body, initially…

Why a Good Smoke Session Is the Ultimate Bonding Experience 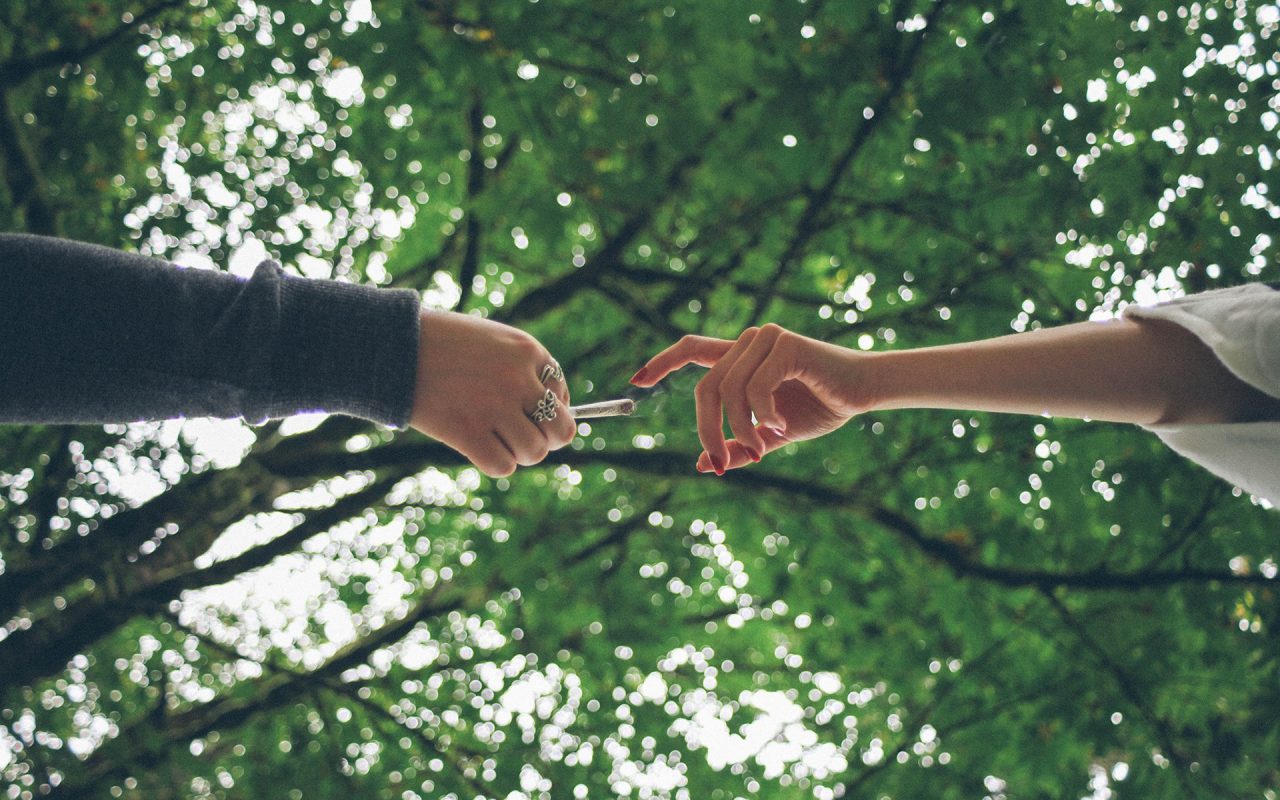 I don’t know about you, but I can’t think of a single better way to bond with someone than smoking with them. And I tried. I really did. I sat here and ate an entire bowl of white cheddar mac and I tried. But I couldn’t because there is nothing. Not a happy hour/brunch/dinner, not a jog around the park, not even a drunken game of Never-Have-I-Ever (although this runs a very close second).

Point blank, there is not a single thing in the entire Milky Way Galaxy that is more effective in breaking down communication barriers than grinding a little cannabis, tossing it into your preferred device, and passing it amongst some folks you don’t know that well. Or folks you do know that well. Either way, I guarantee it’ll bring you all closer as a family.

Personal Growth: The Challenge And Value Of Finding Your Own Way

We human beings are very complex. In spite of many attempts otherwise, how we think and feel seldom follows a completely rational course. It doesn’t work to tell ourselves how we are supposed to feel. We feel what we feel. We may try to override those emotions, but it only drives them deeper. The more we drive them beneath the surface, the more they fester and distort, only to surface again in another way, at another time.

No matter how well you know someone, you don’t really know them fully. In fact, they don’t really know themselves totally. What we consider to be our perceptions, are essentially just our projections. Our belief in how we function psychologically (emotionally and intellectually) determines how we perceive (project) upon others. Whatever your intentions are, how those intentions are viewed by others is usually quite different.

The Origin of the Word ‘Marijuana’ 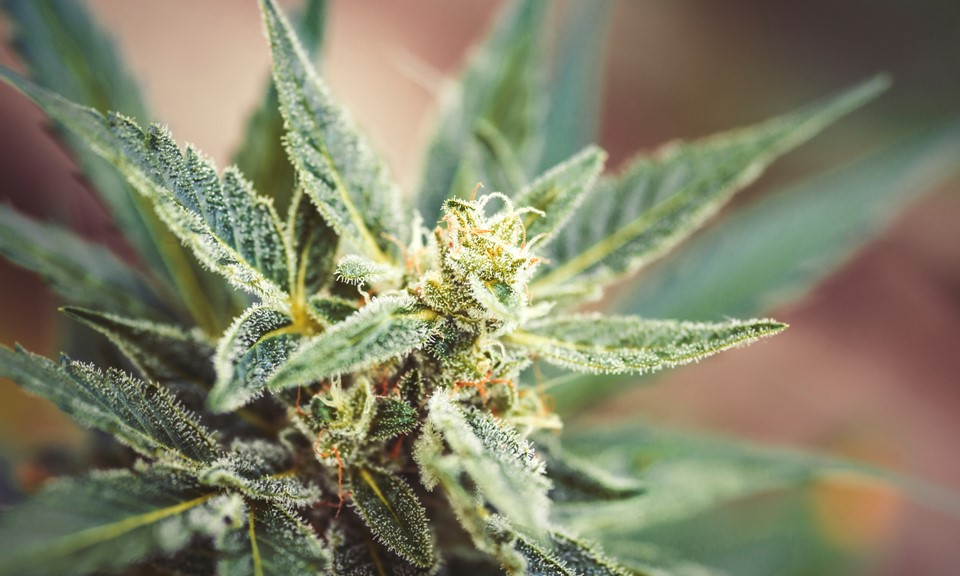 The word “marijuana” plays a controversial role in cannabis culture. Many well-known organizations such as Oakland’s Harborside Heath Center have publicly denounced “the M word” in favor of our favorite plant’s Latinate name, cannabis. Even Salon Magazine, a major press outlet outside of the cannabis industry, published an article titled “Is the word ‘Marijuana’ racist?” last year.

As mainstream culture becomes a little more herb-friendly, the terminology used by the industry is coming to center stage. But, why exactly does the term “marijuana” cause so much debate? Even worse, why has the word gained publicity as a racist term?

To save you from reading those lengthy history books or some boring academic articles, we’ve created this brief timeline to give you the low-down on “marijuana”’s rise to popularity in the United States. Here’s what you need to know:

Prior to 1910, “marijuana” didn’t exist as a word in American culture. Rather, “cannabis” was used, most often in reference to medicines and remedies for common household ailments. In the early 1900s, what have now become pharmaceutical giants—Bristol-Meyer’s Squib and Eli Lilly—used to include cannabis and cannabis extracts in their medicines.

It’s a tactic that Allison Hubbard, 39, used to help her cut out added sugars from her diet—and lose 128 pounds. No small feat considering that 73 percent of the packaged foods lining supermarket shelves contain added sugars, according to research in the Journal of the Academy of Nutrition and Dietetics. “By eating meals rich in healthy protein sources, my desire and cravings for sugar went away all together,” she says. “The sugary desserts I used to eat weren’t even a thought on my mind.”

The science: A small University of Missouri study found that increasing your protein intake actually reduces the degree to which the sight of crave-worthy foods activates the brain’s reward centers.

Strain of the Week: Wedding Cake

Strain Highlights Wedding Cake, also known as Pink Cookies, is the familial genetic cross of Girl Scout Cookies and Cherry Pie. This delectable treat is rich with tangy sweet earth and pepper, taking notes and dimension from its OG and Durban Poison parentage. Enjoy this double dose of dense dankness with care, as certain farms have noted…