Tired of eating vegetables the ordinary way? Switch it up with these vegan veggie muffins. You can make this recipe all your own by using other natural sweet produce of your choosing. Let’s get creative!

Call us today for more inspiration on how you can live a healthier lifestyle. Natural Healing Care Center – 520-323-0069

Strain of the Week: Dr. Who

Strain Highlights Navigate the planes of time and space with Dr. Who, a potent indicahybrid originally from Homegrown Natural Wonders who wittily combined parent strains Mad Scientist and Timewreck. This 60% indica strain can deliver swift relief to pain, stress, appetite loss, multiple sclerosis, ADHD, mood disorders, and nausea without lethargy or sedation, making Dr. Who a… 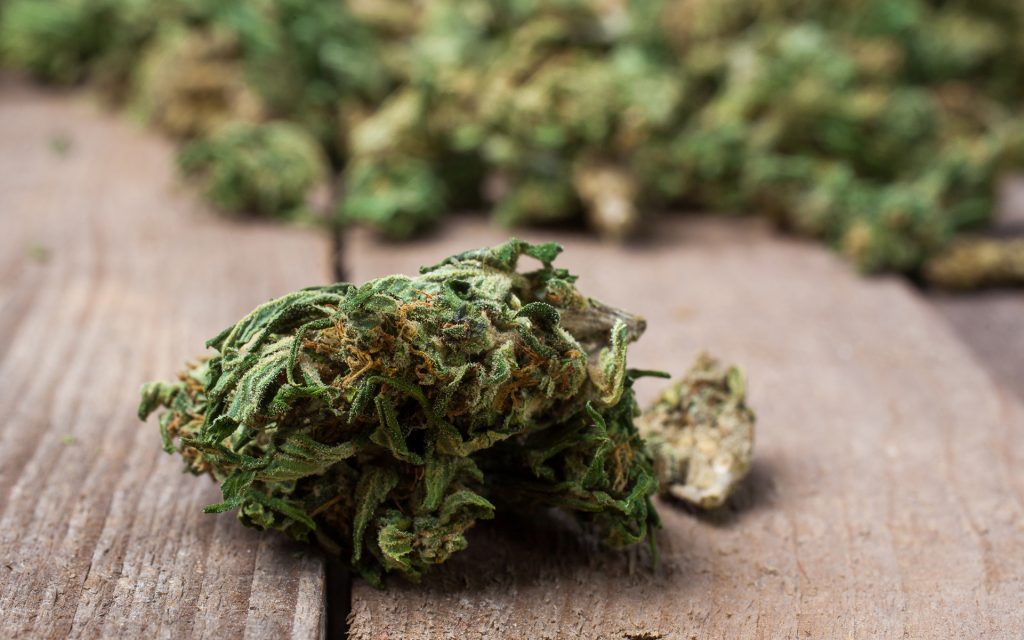 Why do strains like Blue Dream and Harlequin have such different effects? In large part, it’s because they have very different THC-to-CBD ratios.

THC and CBD are the two most abundant cannabinoids in most strains. THC is well known as the major psychoactive compound. CBD is best known for having a wide range of medical uses. While CBD lacks the psychoactive properties of THC, it does influence the effects of THC in the brain. This is why the THC:CBD ratio strongly influences a strain’s effects, and why that ratio is important when deciding which strain is right for you.

Here’s the cool part: The THC:CBD ratio is largely determined by strain genetics. Each plant’s genetic code determines the way the plant produces the two compounds. It’s a fascinating process that many consumers aren’t aware of.

Oprah knows best! For more healthy recipes and wellness tips call Natural Healing Care Center today to set up a time to speak to one of our nutritionists – 520-323-0069 “This quinoa salad is delicious with Marcona almonds, but I sometimes substitute toasted pine nuts, because everything tastes better with toasted pine nuts!” —Oprah Winfrey…

These Quick Videos Will Reduce Your Stress In An Instant

It’s been a rough couple of months in terms of stress, to say the least. Luckily, Mother Nature has our backs.

A recent study from the University of California, Berkeley and BBC Earth suggests that watching nature videos can reduce stress and anger and increase feelings of awe and joy in the viewer.

Researchers surveyed more than 7,500 people in the United States, United Kingdom, Singapore, India, South Africa and Australia before and after they watched clips of wildlife footage from “Planet Earth II,” a popular TV drama and a newscast. Participants were shown five clips total ― two nature ones, one news and one drama ― and each clip lasted somewhere between approximately a minute to three minutes. 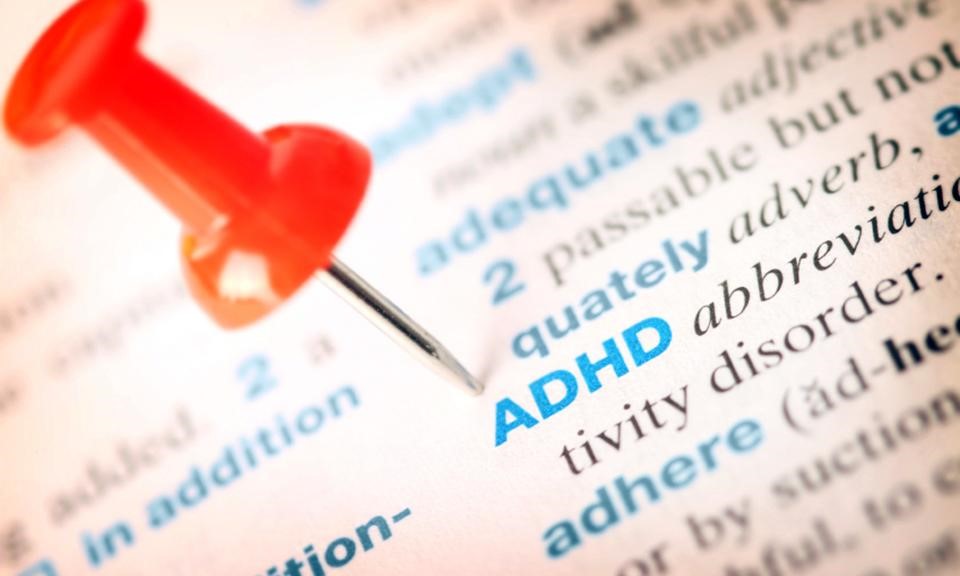 In the eyes of popular culture, cannabis consumers aren’t exactly models of concentration and cognitive performance. So when a small group of researchers began exploring cannabis as alternative treatment for attention deficit disorders, there was of course some scoffing and skepticism. Nevertheless, with so many medical marijuana patients swearing by its ability to promote focus in place of prescription stimulants, these doctors sought to take a closer look at the scientific basis of this counterintuitive phenomenon.

Attention deficit hyperactivity disorder, better known as ADHD, is a controversial diagnosis marked by distractibility, hyperactivity, and impulsivity. Adults are more likely to be diagnosed with attention deficit disorder, or ADD, which lacks this hyperactivity characteristic, but is similar in other ways to ADHD. More than one in 10 children in the U.S. will be diagnosed with ADD/ADHD, a figure that has grown exponentially in the last 50 years. Since 1957, doctors have been treating ADD/ADHD patients with psychostimulants like Adderall, Ritalin, and Concerta — medications that are molecularly similar to drugs like methamphetamine and cocaine.

Invite spring to your table with this simple side dish. The recipe easily doubles for company; just make sure the asparagus spears are not crowded on the baking sheet.

Strain of the Week: Sunset Sherbet

A Beginner’s Guide to Meditation

What is meditation? And how and why would I do it? Get the answers.

Although you don’t need to formally meditate in order to practice hatha yoga—nor is the practice of hatha yoga mandatory in order to meditate—the two practices support each another. Through your practice of yoga, you’ve enhanced both your abilities to concentrate and to relax—the two most important requirements for a meditation practice. Now you can deepen your understanding of what meditation is and begin a practice of your own.

An exquisite methodology exists within the yoga tradition that is designed to reveal the interconnectedness of every living thing. This fundamental unity is referred to as advaita. Meditation is the actual experience of this union.

In the Yoga Sutra, Patanjali gives instruction on how to meditate and describes what factors constitute a meditation practice. The second sutra in the first chapter states that yoga (or union) happens when the mind becomes quiet. This mental stillness is created by bringing the body, mind, and senses into balance which, in turn, relaxes the nervous system. Patanjali goes on to explain that meditation begins when we discover that our never-ending quest to possess things and our continual craving for pleasure and security can never be satisfied. When we finally realize this, our external quest turns inward, and we have shifted into the realm of meditation.