10 Best Foods to Eat for Breakfast

Breakfast is the most important meal of the day, so make sure you start your morning with healthy options. Watch this video for 10 great choices that will help you jump-start your day.

Strain Highlights Animal Cookies is the child of the legendary hybrid marijuana strains Girl Scout Cookies and Fire OG. This clone-only strain flowers in 9-10 weeks, and grows into dense, frosty green buds tipped with purple. True to its name, Animal Cookies has a sweet, sour aroma with heavy full-body effects that will impress any…

A Dietitian’s Perspective on Cannabis 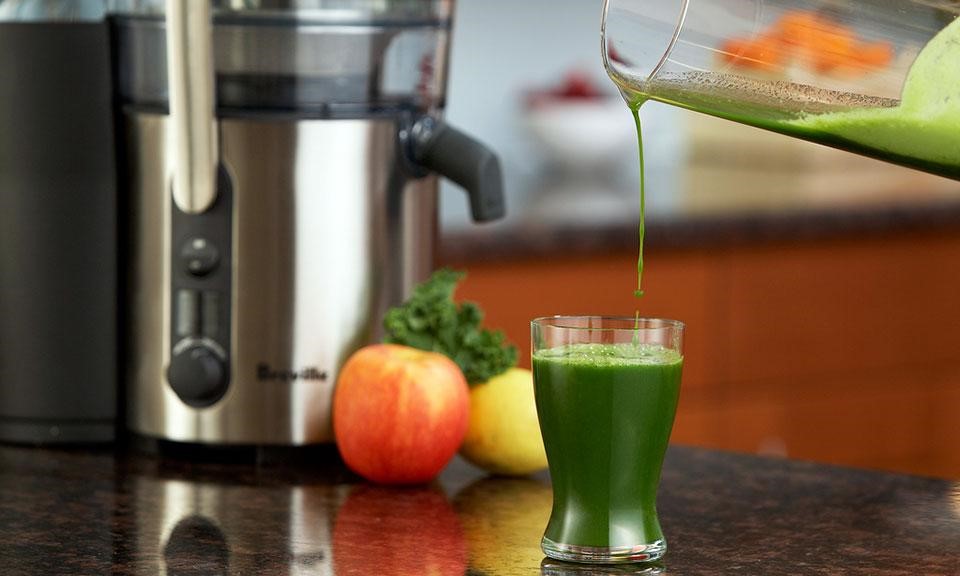 Cannabis can save the world. A bold statement perhaps, but potentially true nonetheless. As a dietitian, when I look at the cannabis plant, I first see its nutritional value as a vegetable, loaded with vitamins, minerals, and antioxidants. I also know that essentially cannabis is hemp, and hemp hits a home run every time when it comes to nutritional value (among its other thousands of industrial uses).

A quick nutritional summary of hemp:

Wow — what a power house!

As a holistic healthcare professional, I recognize and highly respect the diversity of cannabis in its uses as a medicine to heal and repair both the body and the mind. It is my opinion that cannabis may not only be the best medicine, but also the most nutritious plant known to humankind thus far.

A simple way to start is to set aside 10 minutes when you won’t be disturbed. You’ll need some way of timing yourself – a kitchen timer or timer on your mobile phone is ideal. Here goes:

Set your timer for 10 minutes

Sit comfortably in a chair (a firm chair is probably better than an armchair). Have your feet flat on the ground and your hands relaxed in your lap

Remind yourself why you want to meditate today

Softly gaze ahead and take five slow, deep breaths (in and out counts as one breath). As you get to the last one, close your eyes. Breath normally.

Notice how your body feels. Are you sitting evenly? Does your body feel heavy or light in the chair? Just notice, no need to adjust or change anything.

A People’s History of Cannabis Consumption

A People’s History of Cannabis Consumption 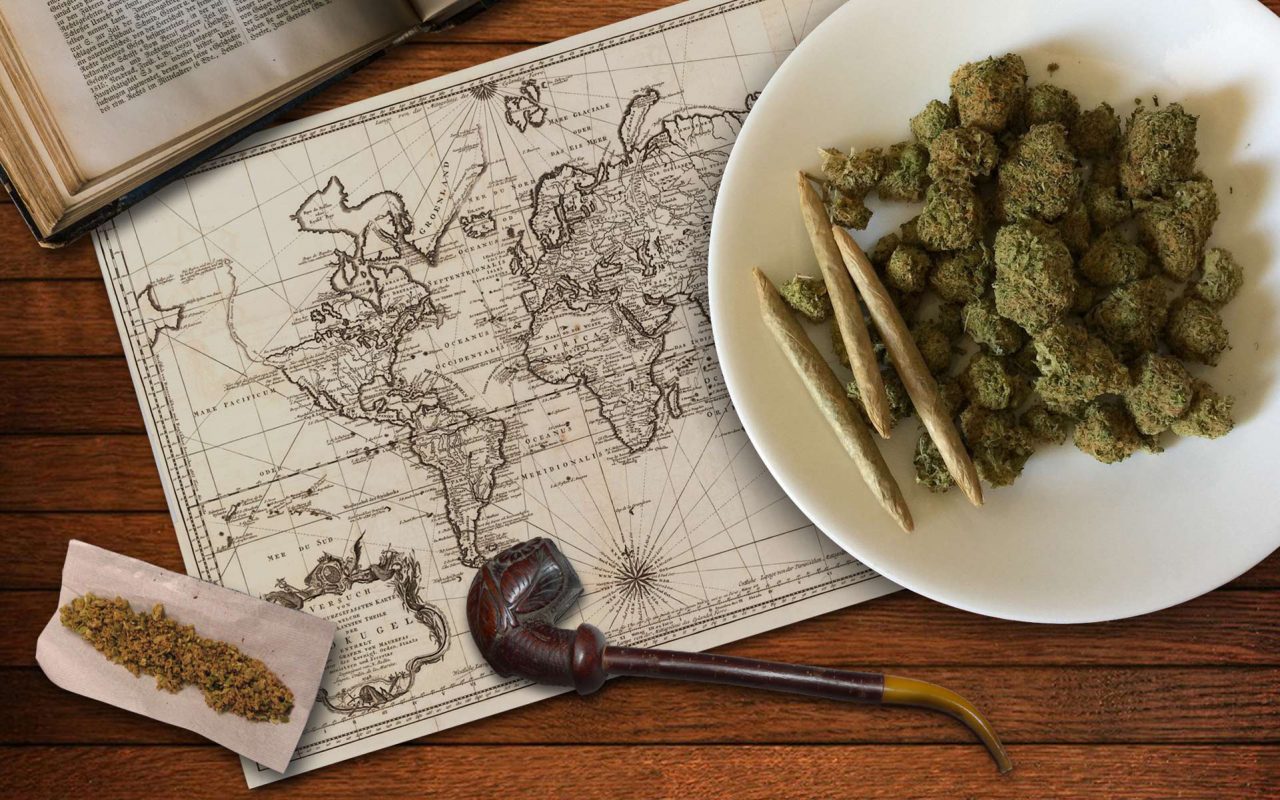 Vaporizers, edibles, and biologically engineered cannabis strains are the norm today. But according to scholars, the journey toward the perfection of cannabis consumption has lasted millennia. From bundles of incense and clay pipes to hand-blown glass pieces and the first ever vaporizer, humankind embarked on a long journey to get to today’s golden age of getting high.

Strain of the Week: Kosher Kush

Strain Highlights Kosher Kush, offered now in seed form from DNA Genetics, originated in Los Angeles as a clone-only strain. Winner of High Times Cannabis Cup’s Best Indica in 2010 and 2011, as well as Best Strain in 2011, Kosher Kush produces staggering levels of THC, with some samples testing over 29%. Known as one…

After a couple decades as an itinerant construction worker, Nick Boppe values his job as head grower for Buddy Boy Farm in eastern Washington for its steady paycheck and the chance to work outdoors.

“As a guy who grew up in the Pacific Northwest, I’m an outdoors person and I find a lot more enjoyment out of the whole farming aspect,” said Bopp, 37.

Born in Sandpoint, Idaho, Bopp earned a fine arts degree from the University of Montana and embarked on nearly two decades of construction and landscaping work, mostly in California.

“I was living down in the Sierras, building houses for folks who had medical marijuana cards that allowed them to grow their own,” he said. “I built some greenhouses and helped some other folks get their gardens sited and equipped.”

Bopp found himself increasingly attracted to the cannabis culture. “I feel like I’m pioneering a trail with this stuff, and I couldn’t find that in too many other things in life,” he said.

What are High CBD Cannabis Strains and How Do They Differ from High THC Strains? 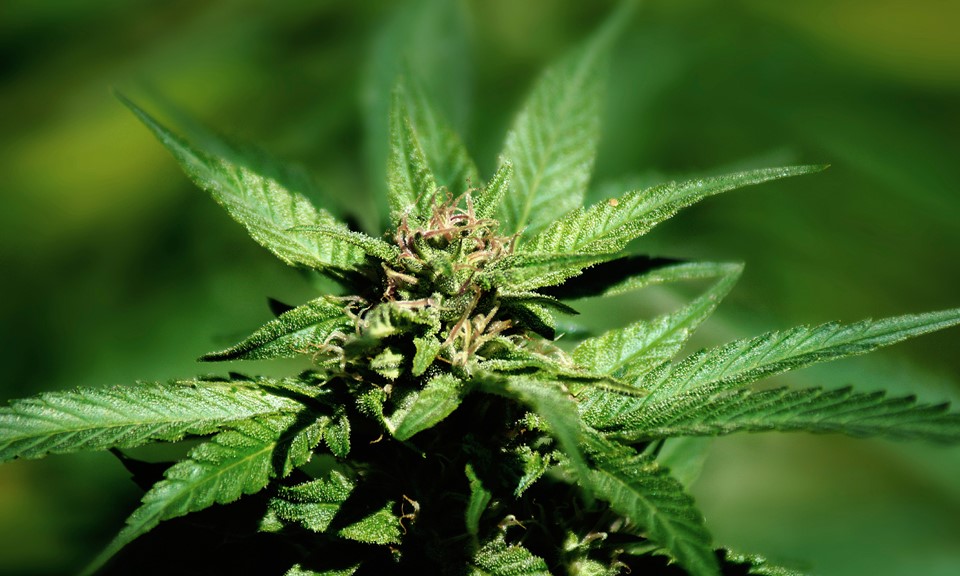 Cannabis connoisseurs have long prized potency as one of the main factors that makes a particular strain more desirable than another. Potency has long been popular in an illicit market—when the local selection consisted of the offerings of one illegal dealer versus those of another, many consumers were looking to get more bang for their buck and sought out the strongest strain. Traditionally, cannabis users attributed strain potency to high levels of the cannabinoid THC, which has led to the proliferation of strains that are full of it. THC may be the most prevalent active compound in marijuana, but it is only one of at least 85 that we know of. Thanks to marijuana’s growing legitimacy as a medicinal option, CBD is starting to emerge as the cannabinoid poised to steal THC’s thunder.

We have a not-so-revolutionary idea for you. Rather than make the same old resolutions to eat better, live healthier and become smarter with money ― typically among the top four made at the New Year ― how about this time, you do all of the above by making a resolution to cook more?

We know, this is not a shiny new idea. It’s not really exciting. But it is smart. It’s practical. And it will help you achieve your goals this year, PLUS teach you a new skill ― a skill that will help you feed the people you love and yourself.