Why Does Cannabis Slow Down Our Time Perception? 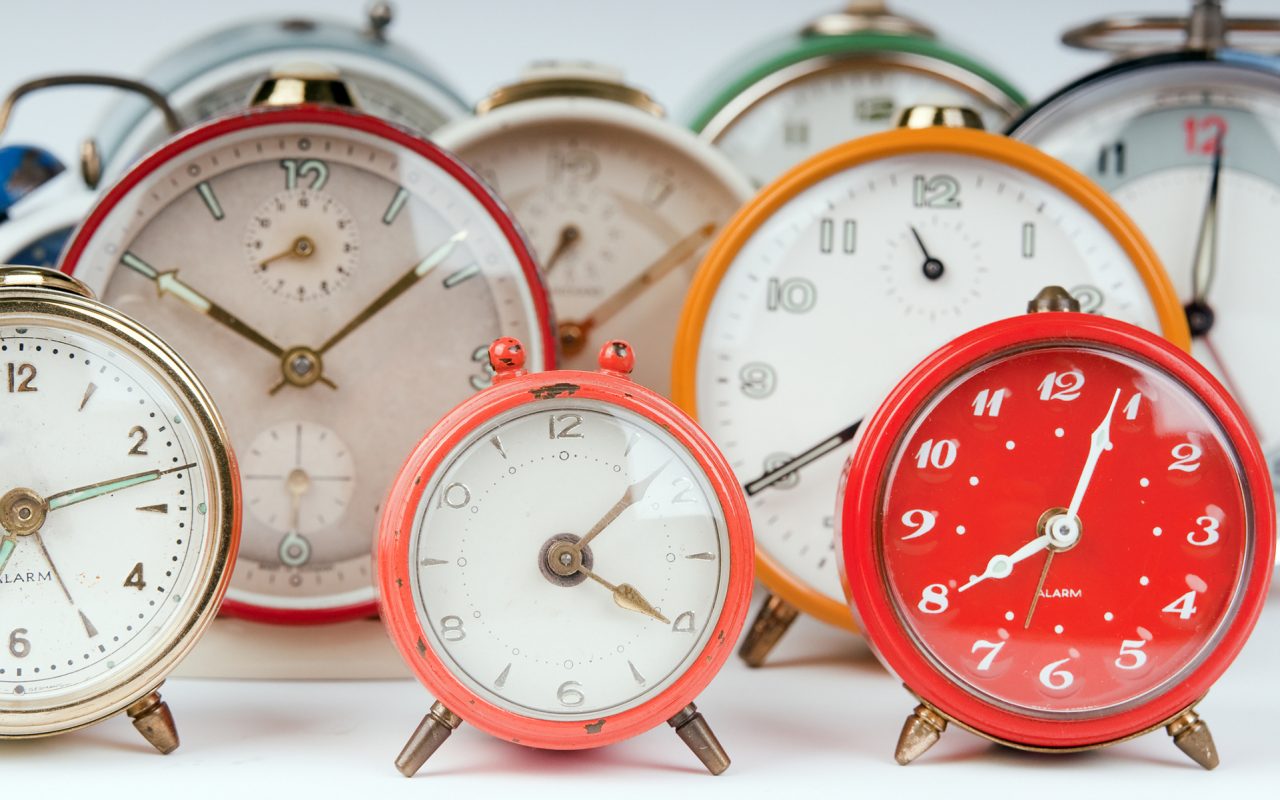 Cannabis consumers may experience distortions in their perception of time, often reporting how minutes can feel like they stretch to hours on end—an unsettling experience, to say the least. But to what degree is this a scientifically proven phenomenon?

Researchers have been curious about this question as well, and have conducted several investigations over the years probing cannabis’ strange time-altering properties. Many of these experiments have corroborated individual reports that time slows down while high, though this has largely been on the scale of seconds or minutes, not hours.

Research on Marijuana and Time Perception 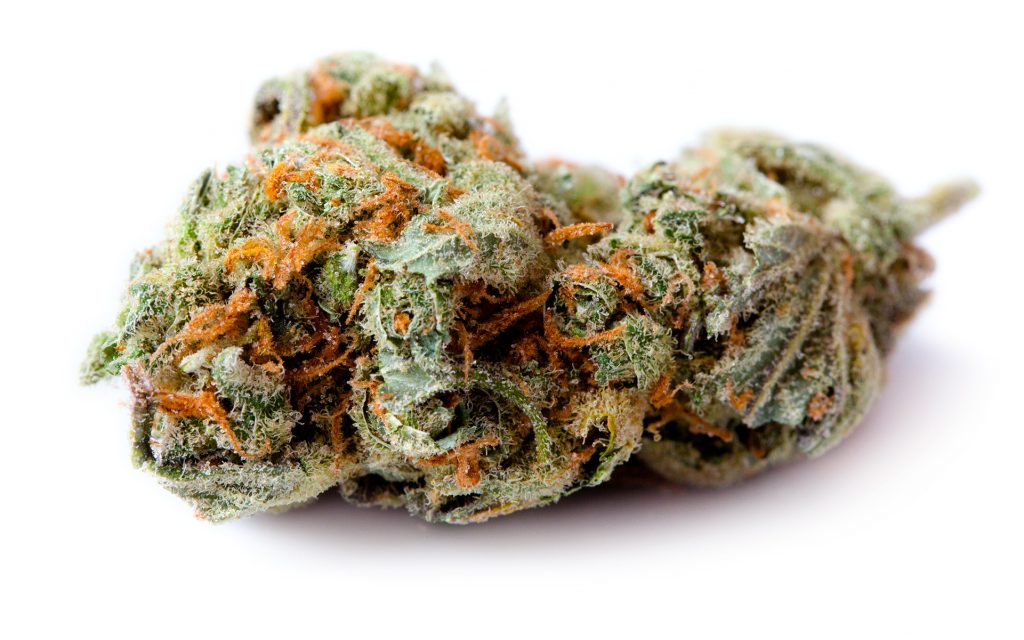 “One of the most commonly reported effects of cannabis by users is to distort the perception of time,” says Zerrin Atakan, a London-based psychiatrist who surveyed all known studies of cannabis and time distortion in 2012. “Our review of papers on the topic showed that 70% of studies found that users experienced over-estimation of time. In other words, users felt using cannabis made them feel as if the time was longer than the actual time.”

Yet, many of these studies have been rife with limitations—small sample sizes, failure to consider the effects of previous cannabis exposure, and use of delivery methods such as inhalation and oral administration that produce wide variation in THC’s effects over time, to name a few.

Later that year, a team at Yale School of Medicine sought to address these shortcomings and clear the smoke surrounding the connection between cannabis and time tripping.

“I was fascinated by the observation that some drugs can distort the experience of passing time, and that the phenomenon was not well understood,” says Deepak D’Souza, a professor of psychiatry at Yale and leader of the investigation. “I was particularly intrigued by the observation that in some individuals who found the effects of cannabis unpleasant and also experienced time dilation, the overall experience was even more unpleasant.”

In their study, 44 individuals who had varied experience with marijuana were brought into the lab and asked to complete two time perception tests before, during, and after either a THC dosage ranging from 0.015 mg/kg to 0.05 mg/kg (delivered through an IV) or a 0 mg/kg placebo. In the first test, called the time estimation task, participants were repeatedly asked to approximate how much time had passed (ranging from 5 to 30 seconds) while they completed a distraction task that prevented them from actively counting to themselves (e.g. count the number of “B’s” that appear amongst a random assortment of letters on a computer screen). In the second test, called the time production task, participants were given the same distracting assignment, but had to hold a computer key down to produce a given amount of time.

“Marijuana dilates time—that is, five minutes is experienced as ten minutes,” says D’Souza. “So the subjective experience is that time is passing slowly—but that feeling can only occur if the internal clock is speeded up.”

In summary, those with THC in their system experienced a speeding up of their internal, subjective time—making them feel as if external, objective time passed more slowly. After they sobered up, however, these effects disappeared.

These clock-accelerating effects of THC have also been mirrored in animal experiments. In a 2001 study, for example, rats who were given chemicals that activated their cannabinoid receptors showed time underproduction similar to behavior seen in humans, while rodents that received a chemical blocking these receptors showed time overproduction. Similar results have been observed in monkeys, as well. 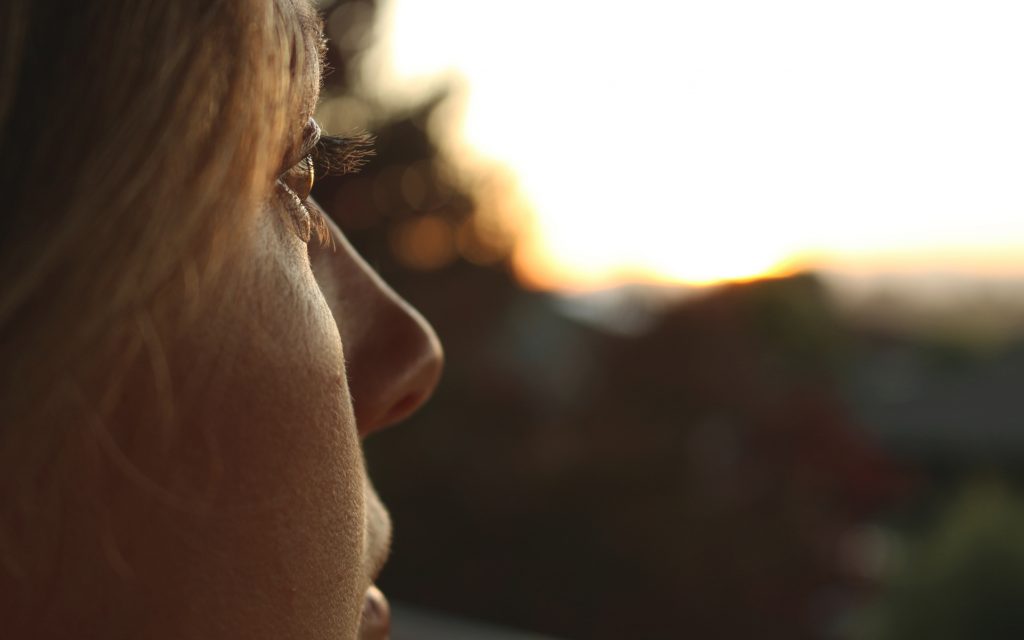 How exactly does cannabis press the accelerator on our internal clocks?

“This is quite a mystery,” and any hypotheses about a precise mechanism are speculative, says D’Souza.

However, previous studies have shown that a brain network called the thalamo-cortico-striatal circuit is integral to our perception of time. This collection of brain areas is also known to contain a large number of cannabinoid receptors. So when THC from cannabis floods the brain, it could disrupt the normal functioning of these receptors, resulting in distorted time perception.

Do these effects vary based on how frequently you consume cannabis?

Further analyses from D’Souza and his team revealed that these time-distorting effects were particularly strong amongst those who rarely consumed, with medium and high doses leading to temporal overestimation and all doses resulting in temporal underproduction. Meanwhile, frequent consumers (2 to 3 times a week or more) experienced no significant repercussions on their time perception regardless of the amount of THC in their systems. They were immune to cannabis’s time-twisting effects.

The researchers have offered several potential explanations for these results. Although frequent users don’t develop a tolerance to the euphoric effects of THC, previous studies have shown that regular use can blunt THC’s perception-altering effects as well the sensitivity of our body’s receptors to the chemical. Thus, those who use cannabis consistently may eventually develop a biological tolerance to the drug’s effects on time perception.

Another possibility is that regular users might have learned that cannabis tends to have this effect on their sense of time and consequently “re-calibrated” their internal clocks accordingly. Yet, an individual would likely have to spend more time under the influence than not in order to produce these effects. They would also demonstrate abnormal timekeeping when sober, which the subjects in the 2012 study did not show.

What Implications Do These Effects Have? 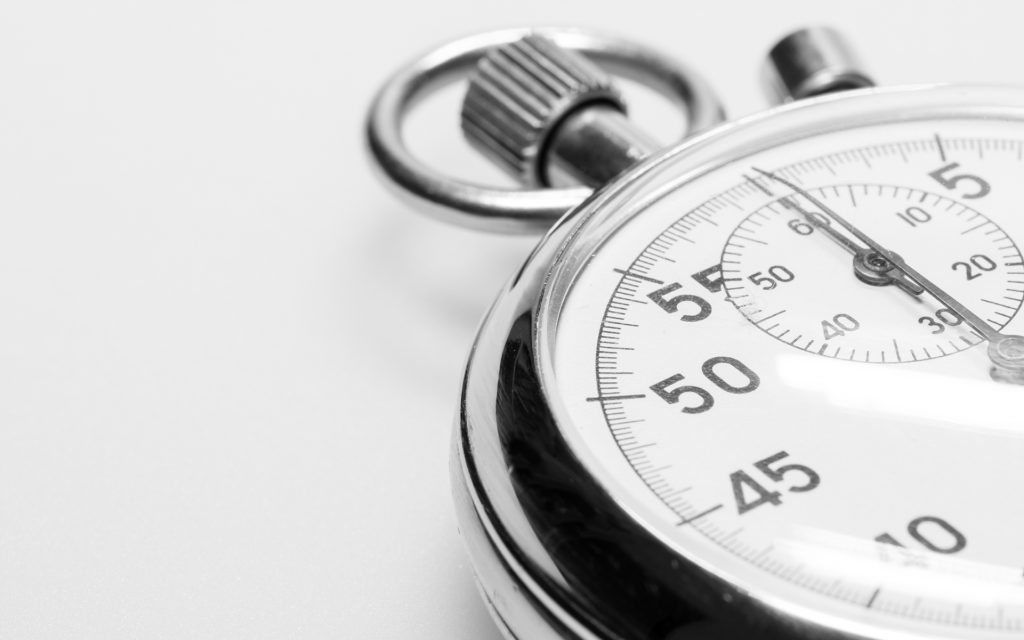 But if cannabis only warps time by a few seconds, what’s the big deal?

“Given that timing is everything, there is no action or behavior which does not require precision of timing, says Atakan. “So if timing is disrupted via cannabis use, this may have important implications on normal functioning.”

“Many basic human behaviors rely on temporal judgments in the seconds to minutes range,” adds D’Souza. “For example, deciding when to cross the street based on perceptions of approaching traffic, following a beat in a musical composition, or returning to the stove just prior to the tea kettle whistling.”

While the distorting effects of cannabis may seem trivial and might just be used as a creative (and potentially unpleasant) strategy to squeeze some extra time out of your day, there could be significant hazards associated with a slightly altered time perception. A disrupted internal clock while driving or operating heavy machinery, for instance, might result in impaired decision-making that could have life or death consequences.

Although research has shed some light on the time-warping effects of cannabis, we are still far from fully understanding its impact on time perception.

“There are not yet enough studies to provide more detailed information on the topic,” says Atakan. “More research with robust methods is required to reach conclusions about the precise effect of cannabis and its active compounds on time perception.”

In future studies, researchers hope to use advanced imaging technology to learn more about how brain circuits involved in timekeeping are impacted by cannabis and whether these distortion effects might be seen at the scale of milliseconds or minutes.

But that future could be a long way off…or it at least can seem to be if you’re high.